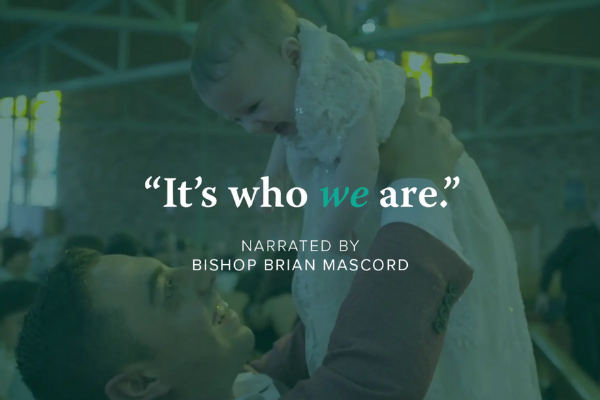 Diocese’s new video shows 'who we are'

It started off as a short 20-second background video for the homepage of the Diocese of Wollongong’s new website. Six months and 23 separate film shoots later, the diocese has released its new 'It’s Who We Are' video.

The short sub-three-minute video clip narrated by Bishop Brian Mascord and shot by master filmmaker, Hugh Clark, showcases the wonderful people and works of the diocese that happen every day and often go unnoticed.

WATCH the diocese's new video inside.