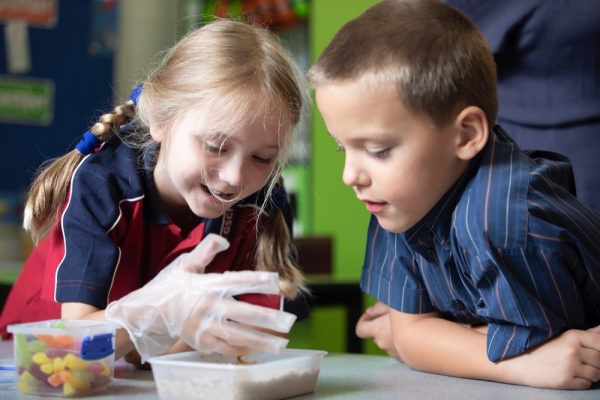 As Pope Francis said, “An education in the fullness of humanity should be the defining of Catholic schools”. This sentiment is reflected in a new series of policies and procedures from Catholic Education Diocese of Wollongong (CEDoW), which were released to schools during several workshops held in September and October. Their aim is to embrace and support student pastoral care, wellbeing and diverse learning needs across all age groups.